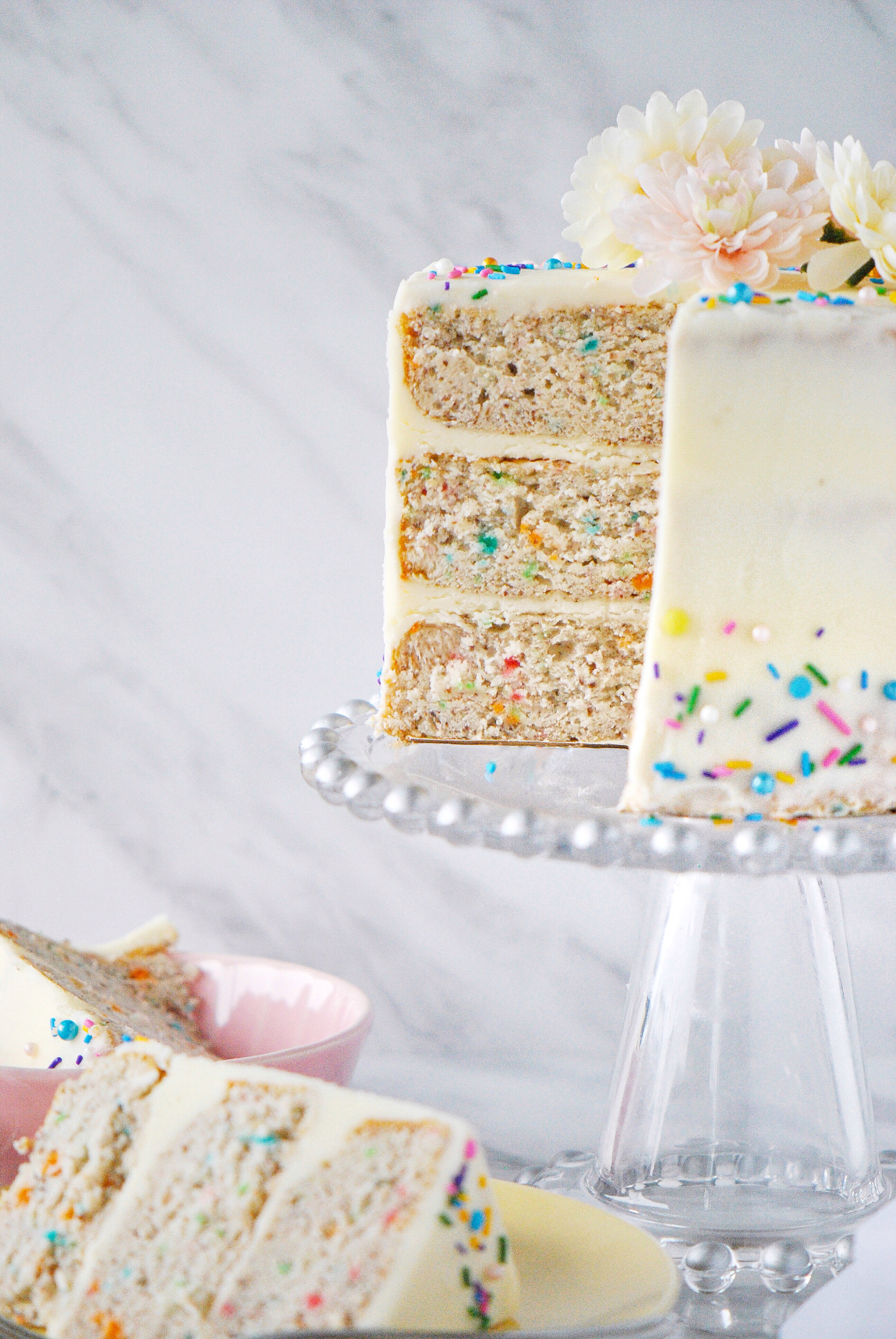 Finding a dessert that pleases everyone can be difficult – especially with today’s increasing amount of dietary restrictions. It can also be daunting and time consuming to attempt a new recipe when you’re in a pinch for time. With this in mind, I began thinking of ways to simplify a vegan cake recipe…

The idea to hack a cake mix came to mind after discussing favourite childhood recipes with a friend. She was shocked to learn that I had never baked or tasted the classic ‘funfetti’ cake mix that topped her favourites list! Shortly after our conversation, she delivered a funfetti cake mix hoping that I would try it.

I decided to take the classic cake mix one step further by making it into a simple vegan recipe. So the experimenting began!

The cake mix I used called for eggs, milk and vegetable oil. Successfully, I was able to substitute both the eggs and milk for vegan options. I also chose to use equal parts of melted coconut oil instead of vegetable oil to give the cake a natural coconut flavour!

I finished the cake with a coconut frosting and some sprinkles to complete the true ‘funfetti’ look! 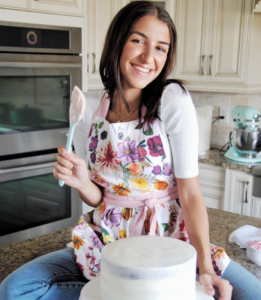 I created this blog for all things sweet – here you’ll find a combination of my favourite recipes as well as some baking tips & tricks! I also offer custom baking orders – all made in a peanut free kitchen in Vancouver, BC!